Transforming the way the people of Samoa get their news 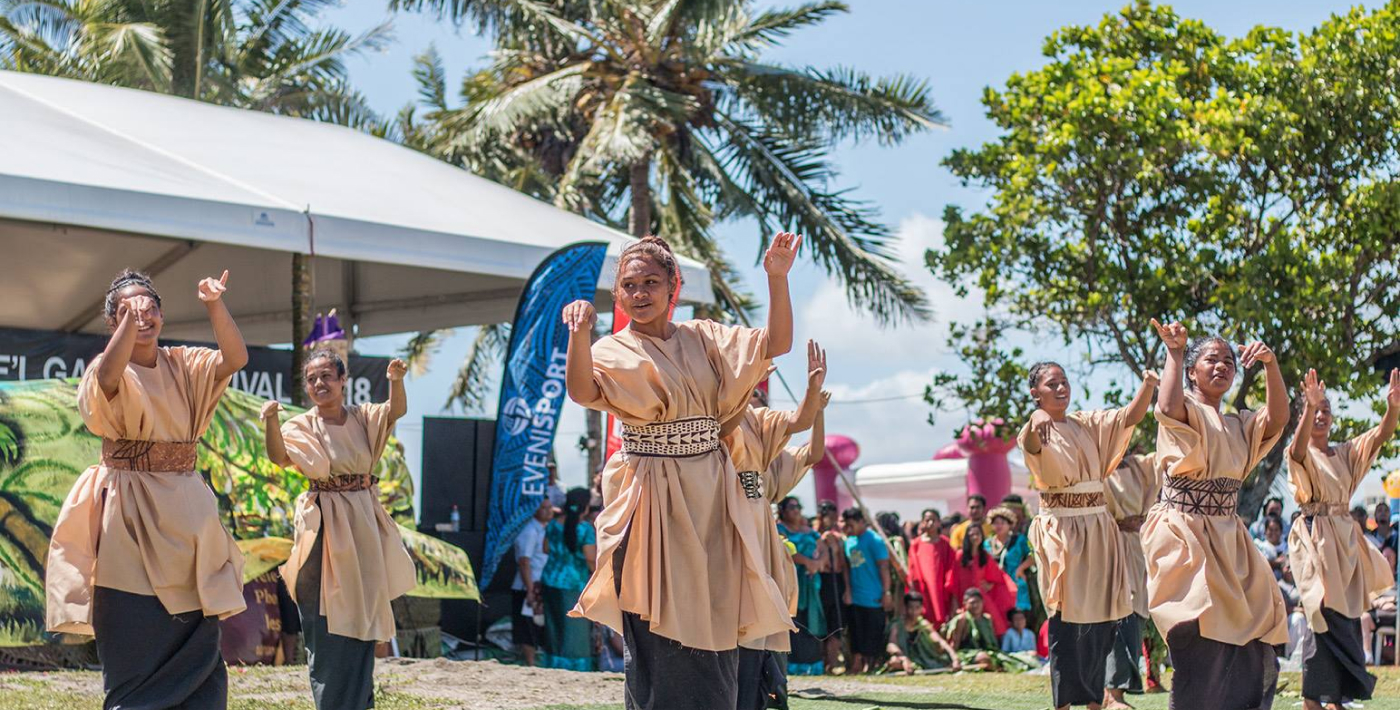 Founded over 40 years ago, Samoa Observer is the leading news organisation in Samoa. It has always been pivotal in Samoa’s society, primarily because the same government has been in power for 40 years - so the paper has effectively been the ‘voice of the people’.

For many years, Samoa Observer has successfully published stories and published them online. However, their process was outdated and inefficient, requiring a lot of manual steps and little visibility of stories by the editorial team - plus restrictions on their website were creating delays in getting news out. Not only that, reporters had to actually return to the newsroom to write stories - they couldn’t work remotely. It was time for a complete overhaul! ‍

“Samoa Observer’s ability to publish news quickly and to a high standard was inhibited by its technology.”

Their Digital Manager, Jarrett, reached out to us to fully transform the Observer’s publishing workflow and online platform. Some of our team travelled to Samoa to meet the team, run interviews and workshops with customers and staff at the Observer. Through the discovery work, we were able to get a good understanding of how things were working (or not working), the pain points for staff and customers, and where previously unidentified opportunities lay.

An important part of this project was understanding the social, economic and political context of Samoa, and its people. We then conducted a research and design process in which we modelled how their organisation could operate more streamlined and efficiently, and how we could create more value for readers.

Our strategy included a fully digital-orientated and enhanced publishing system called ‘Muse’ for the internal team to use, a whole new experience for readers, and a pay-wall to allow access to premium content and help secure the Observer’s financial sustainability into the future. We then crafted this into a comprehensive strategy outlining a new direction for Samoa Observer and how it could digitally transform and provide more value to its readers.

The first step was beginning the user-experience design that would bring Samoa Observer’s new digital platforms to life. This involved creating a clickable prototype, so that they could understand what their final experience might look like. We then used this to create a user interface design by applying the Samoa Observer brand.

Then we began work on the technical architecture, database design and subsequent build of the platform, with regular reviews and input from the Observer - leading to the successful launch of Muse and the new website in early 2019.

The results of this transformative process have been remarkable for the Observer. The most significant outcome has been the speed at which they are able to publish their stories - within hours, instead of days.

On top of this, we worked with Jarrett to create an additional means of generating revenue to help the Observer secure financial independence into the future.

Other benefits have included improved quality of stories, more visibility by the editorial team as stories move through the newsroom, and the creation of a library that will potentially become Samoa’s greatest library of photo and video content. Lastly, it’s created the ability for the reporters to work from anywhere in Samoa and around the world. 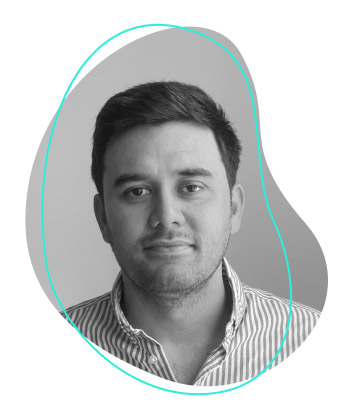 We asked the team at Flume to streamline a 40-year old newspaper workflow for the future. They delivered on their promise and have helped preserve a vital pillar of Samoan democracy for years to come.
Jarrett Malifa
Digital Manager

But success isn't without results...

They came to us for a website, what they got in return was so much more

decrease in publishing time in first year of operation

more sessions than the year prior to launch

increase in revenue within 12 months of launch 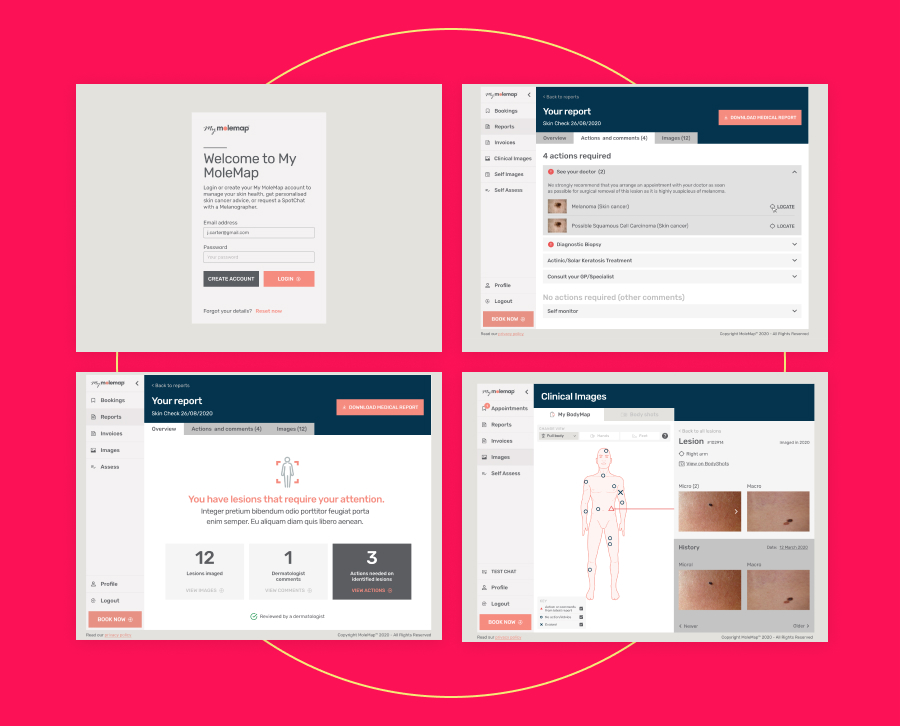 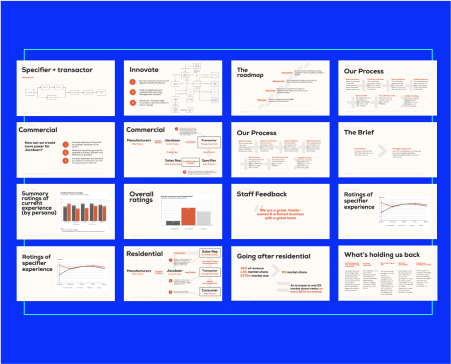 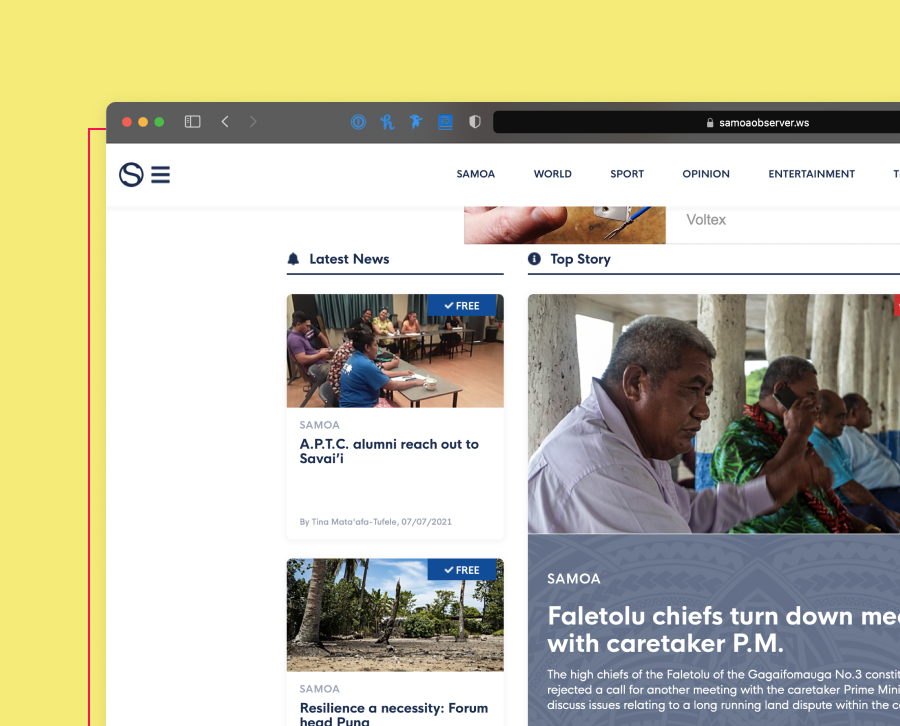 Automation
Digital Platforms
Websites
Transforming the way the people of Samoa get their news
Read more
Like what you're seeing?

Are you ready to start your digital transformation journey?

Thank you! Your submission has been received!
Oops! Something went wrong while submitting the form.